2016 Triton Submarines LLC at VIP Gala Blue Ocean Film Festival
Triton Submarines LLC brought their edition of Kirk's 'Legend' table to yet another amazing event! The Blue Ocean Film Festival & Conservation Summit. As well a Premiere of Leonardo DiCaprio's 'Before The Flood', at the Palladium Theater. Triton,  have become one of Kirk's biggest supporters,  Kirk considers their work exploring the ocean to be extremely important to learn  more about our oceans and the life within them. 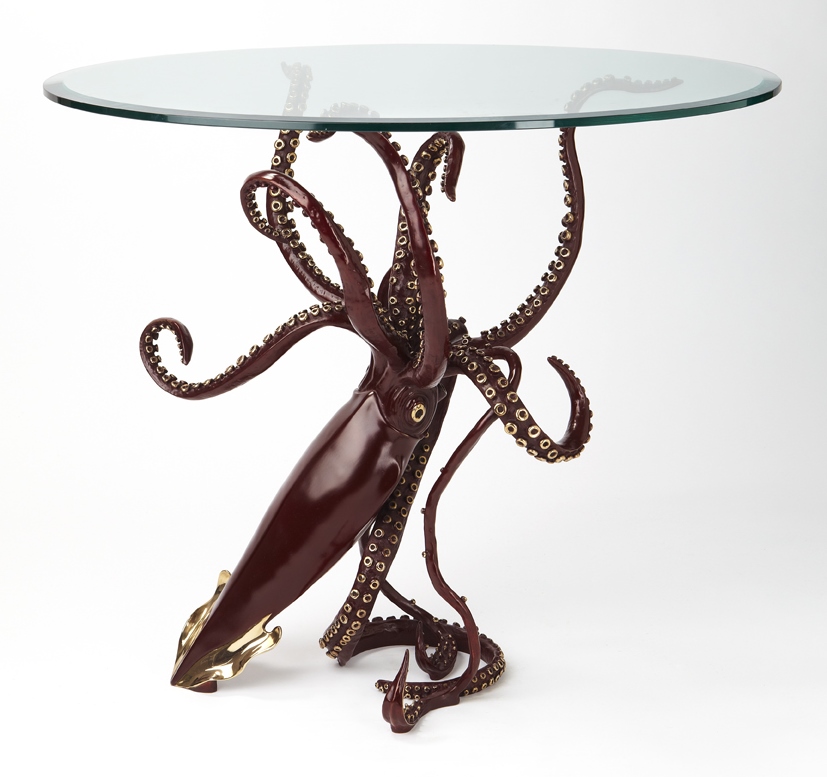 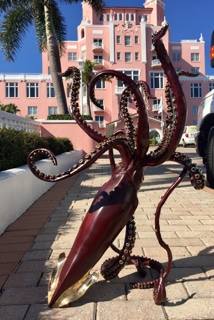